Start a Wiki
All Patches - Next Patch 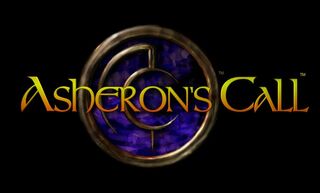 Apocalypse Party for End of First Phase of Beta

What would you do if you were a character in a virtual-reality world and knew the Server Wipe of the Apocalypse was about to erase your hard-earned stats? Would you run amuck, or would you hold a party to celebrate the time you'd had, the things you'd managed to do, and the friendships you'd formed along the way? Maybe a little of both.[1]

Screenshots of the Apocalypse Party

A strange agitation gripped the advocates of Dereth, who arranged a contest to recognize adventurers bringing them the most valuable collection of specified monster trophies within a six-hour span. Why they needed these items gathered so hastily, the advocates would not say, but many answered the challenge nonetheless.[1]

An evil host descended on the major towns of Dereth. Auberon of Turbine Entertainment reports on the heroic defense that repelled, among other creatures, the towering tremendous monougas.[1] 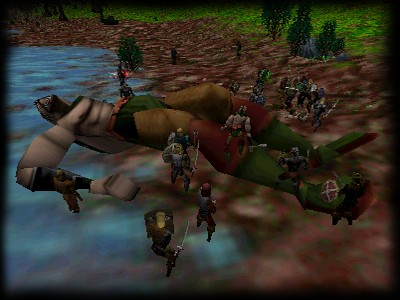 The evil captain of Bael'Zharon tried to subject Dereth to his will. Despite assistance from foul banderlings and even fouler traitors, Wardiel eventually succumbed to the valiant defense.[1]

"In Yanshi, the deaf oracle has broken his lifelong silence, chanting a litany of baleful portent: the world-devouring serpent uncoils from the cosmic abyss. Bael'Zharon passes like a shadow before the sun, conjuring his altars of strife within the very towns of Dereth, and those who patiently count the stars mark a score fewer each night. Pass the next four days in the manner that appears best to you. The world is in the making, and the agents of chaos sanctioned to destroy."

Fire in the Sky

The final beta test incarnation of Dereth came to an end under the baleful glare of a comet, as meteors impacted major towns, scraps of ancient prophecy blew across the land, and terrible fire elementals rained from the sky.[1]

Fire in the Sky Recap

Fire in the Sky Prophecy Contest

Fire in the Sky Recap - Screenshots

Fire in the Sky Prophecy Contest

Staff of the Weeping Witness
Campaign Against Wardiel

Retrieved from "https://asheron.fandom.com/wiki/Asheron%27s_Call_Beta?oldid=311972"
Community content is available under CC-BY-SA unless otherwise noted.