"One of the Queen's hidden vaults has been assaulted. Find the object the creatures were after and bring it to Tirenia." 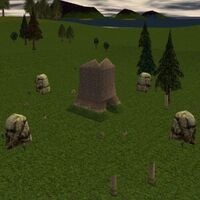 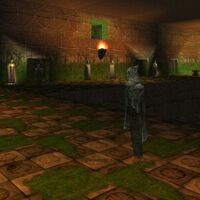 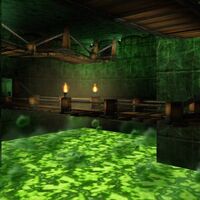 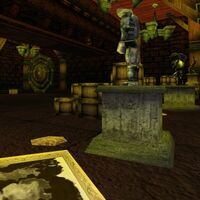 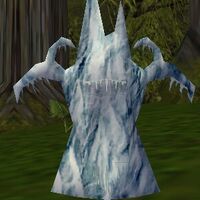 Tirenia tells you, "Please, the Queen is in dire need of your assistance! A group of creatures recently assaulted one of the Queen's hidden vaults. The few guards who were able to escape told me that these creatures were after some sort of artifact."
Tirenia tells you, "These vaults house numerous objects of immense power. Whoever these invaders are, we cannot allow them to obtain that which they seek. I need you to infiltrate the vault and repel the interlopers. If you happen upon the object they are after, return it to me."
Tirenia tells you, "These creatures cut off surface access to the vaults. You will have to enter the sewers beneath in order to break in. Access to the sewers can be found in an old temple at 77.2N, 33.0E. Be sure to take reinforcements with you. These beasts assaulted our vaults in great numbers."

Retrieved from "https://asheron.fandom.com/wiki/Assault_Quest?oldid=406239"
Community content is available under CC-BY-SA unless otherwise noted.