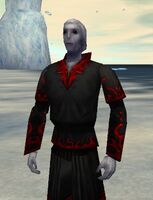 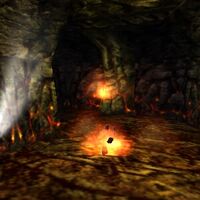 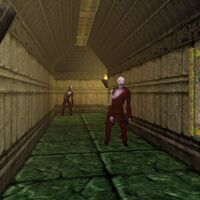 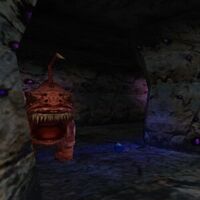 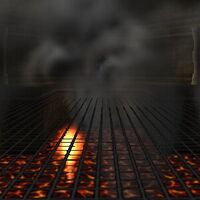 The lair of Sir Bellas 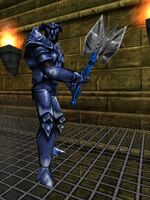 Sir Bellas
Add a photo to this gallery

Fiun Rehlyun tells you, "You wish to improve yourself? Enhance those abilities which might otherwise languish? Return to me the Jaw of the Insatiable. Prove yourself."

Fiun Rehlyun tells you, "One who obtains such as this is truly worthy of that which we would teach. The highest peak of the deadliest isle contains that which you seek."

Fiun Rehlyun closes its eyes and whispers. You feel a subtle vibration within your chest for but a moment, then it is gone.

Retrieved from "https://asheron.fandom.com/wiki/Aug_Gem:_Sir_Bellas?oldid=437710"
Community content is available under CC-BY-SA unless otherwise noted.