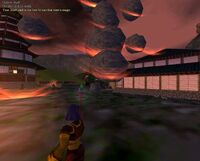 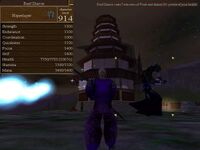 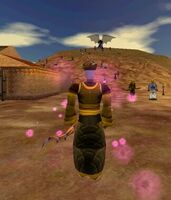 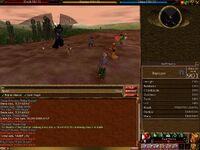 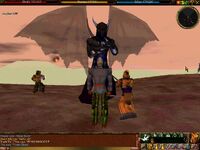 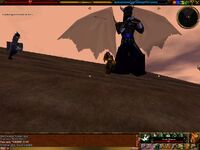 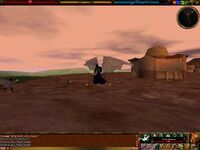 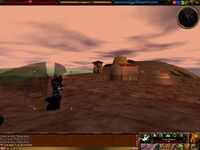 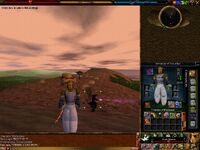 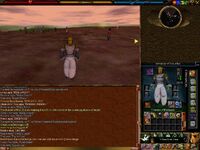 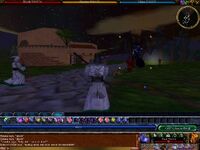 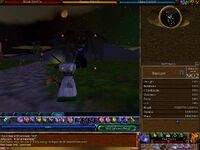 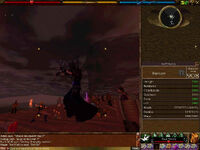 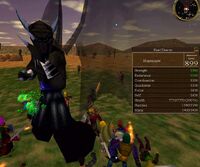 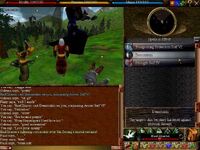 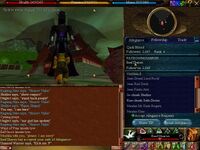 Bael'Zharon's whispering darkness falls upon you. All of your secret horrors solidify in a terrible and familiar black form.

Bael'Zharon says, "My master has eaten worlds. It has sucked the light from stars. Its power is in me. You have no chance, children.

Retrieved from "https://asheron.fandom.com/wiki/Bael%27Zharon%27s_Rampage?oldid=443389"
Community content is available under CC-BY-SA unless otherwise noted.