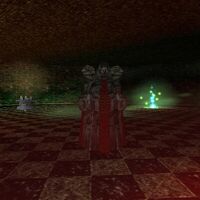 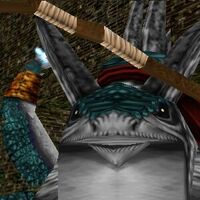 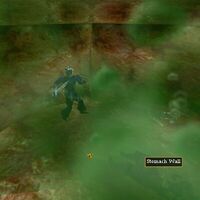 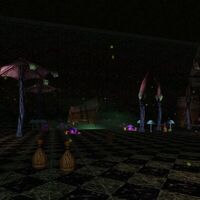 Keerik's Lair after his defeat (note the hides on the floor) 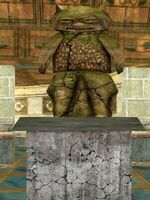 Enscorcelled Robe
Add a photo to this gallery

Watcher of the Dead

Watcher of the Dead tells you, "My purpose is plain, I watch the dead that reside within the halls of this temple. I have stood this vigil since my sacrifice over thirty thousand years ago, when the world cooled and the darkness made war upon all. The weight of time has long crushed my bones to dust and left with me with this incorporeal form. Yet, I serve my purpose with the same vigor that I did in life."

Watcher of the Dead tells you, "I will not find rest until the threat from beyond is quashed. They will spread like a plague across this world if they are not shattered. Great waves of magic shall crash against their flesh and be pulled into their bodies. Their strength will grow until they can no longer be touched and then all shall be lost beneath the weight of their power.

Retrieved from "https://asheron.fandom.com/wiki/Clutch_of_Kings_(Keerik)?oldid=452068"
Community content is available under CC-BY-SA unless otherwise noted.