Introduced in A Reign of Stone, Dens of Iniquity, or casinos, are locations where you can gamble away your MMDs for prizes. Each of the three mainland starter towns have a casino:

Remarkably, before the The Calm event, the casinos were all unsheltered in open air. Therefore, every employee, patron, and thing at the casino were subject to the elements and even creatures that a foolhardy player could possibly lure from the nearby wilderness. Petitions have been sent to place casinos inside buildings but the receivers took a long time to respond, and finally did by a certain patch. Presumably, in regards to the copious income generated at the casinos that could have paid for a new building to house them in, the casino managers decided to place those funds on different priorities for some dubious reason.

A Guide to Monty's Den of Iniquity

A Guide to Gan-Zo's Den of Iniquity

A Guide to Arshid's Den of Iniquity

Sho Gem of Worth

Sho Gem of Worth 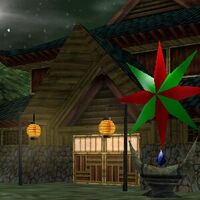 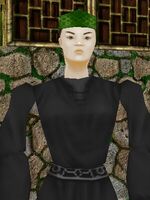 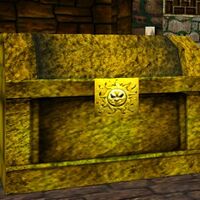 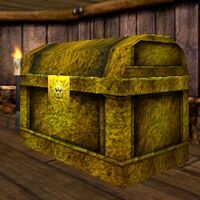 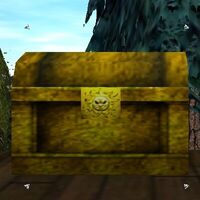