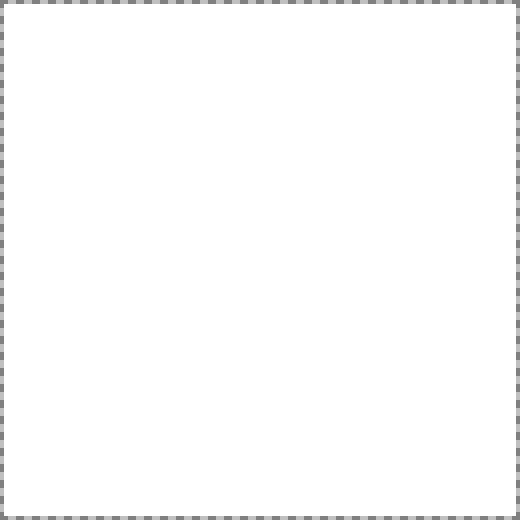 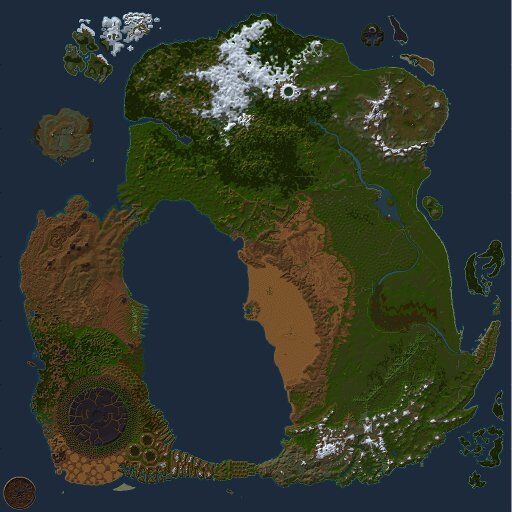 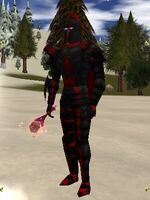 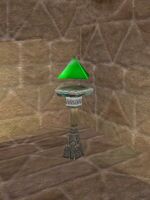 Enchanted Mnemosyne
Add a photo to this gallery

Sir Learth tells you, "I can sense the changes in the enchantment I placed upon you. I take it you found the points I asked you to?"
Sir Learth chants for a moment, and there is a flare of energy that jumps from your hand to his.
Sir Learth tells you, "Ahh, yes. You have found all of the points. I'm not skilled enough in Geomancy to read these findings, but Lord Asheron and the Prince should be able to decipher them."
Sir Learth tells you, "I'll pass this info along to them. Thank you again for your assistance. Once we pinpoint the ritual and breach the wards, we'll have more work for you."
You've earned 48,061,586 experience.

Sir Learth tells you, "Thank you. The information you have provided me should allow Lord Asheron and the Prince to track down the exact location of the ritual Geraine is using to alter the timestream, as well as pierce its wards."

You use the enchantment Sir Learth bestowed upon you to extract the information from the enchanted mnemosyne.

The enchantment Sir Learth bestowed upon you begins to interact with the enchanted mnemosyne, but then the power recedes, as you have already gained all you can from this mnemosyne.

Retrieved from "https://asheron.fandom.com/wiki/Dericost_Ritual_Investigation?oldid=351512"
Community content is available under CC-BY-SA unless otherwise noted.