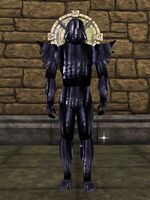 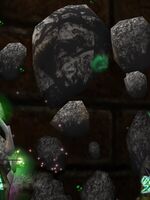 Gladiator Diemos
Add a photo to this gallery

Master Arbitrator tells you, "I see that you have proved you skill against the Champion, Gladiator Diemos. Well done indeed. I hereby grant you the title, Immortal Champion."

Master Arbitrator tells you, "In addition to your new title and this useful hook caster, I'll also give you a token that you can trade back to me for a great deal of practical knowledge, or you can trade it in to Fiun Rehlyun at the Fiun settlement in the Halaetan Isles for a blank Augmentation gem. A difficult decision, I know."

Retrieved from "https://asheron.fandom.com/wiki/Diemos_Flagging?oldid=430019"
Community content is available under CC-BY-SA unless otherwise noted.