This is one of two black markets, the other being Northwatch Castle Black Market. This black market is only accessible to those in the in the society which currently controls Freebooter Keep. See Land Control for more information. Also note that you must be a Knight in a society in order to access Freebooter Isle.

Originally the dungeon was loggable, however it was later updated in Risks and Rewards to send you to the lifestone if you log inside or in the area of the castle above. 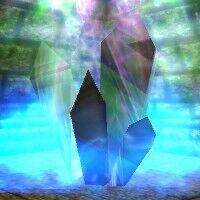 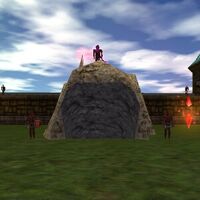 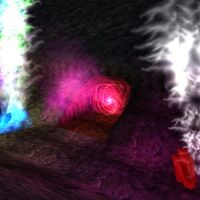 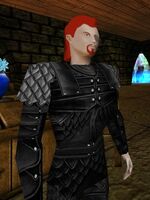 Master Mactavish in heart of the Black Market.
Add a photo to this gallery

Retrieved from "https://asheron.fandom.com/wiki/Freebooter_Keep_Black_Market?oldid=473062"
Community content is available under CC-BY-SA unless otherwise noted.