Fragment of the Singularity 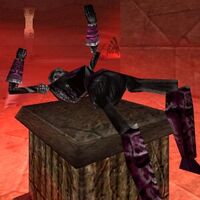 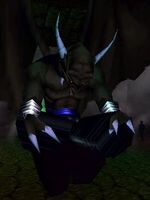 Bael-Zharon after being freed from his prison 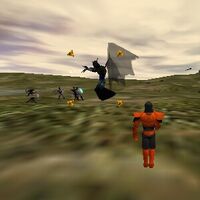 Void of Bael'Zharon, Nov 2nd 2011
Add a photo to this gallery

Retrieved from "https://asheron.fandom.com/wiki/Ilservian_Palacost?oldid=452996"
Community content is available under CC-BY-SA unless otherwise noted.