The island found on Lake Blessed. Previously known as the Isle of Hope.
The name was changed after the death of Thorsten Cragstone. His tomb is in the Underground City, located on the isle.


The island used to be one of the T'Thuun's Marauders raiding points during the Seeds of Corruption event. 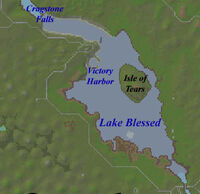 Location of the Isle of Tears 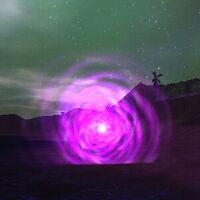 Isle of Tears Portal near Cragstone 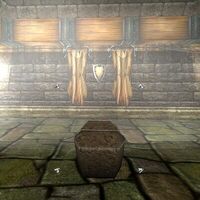 Pyramid of the T'thuun raiders and their Device during the previous story arc.
Add a photo to this gallery
Retrieved from "https://asheron.fandom.com/wiki/Isle_of_Tears?oldid=435734"
Community content is available under CC-BY-SA unless otherwise noted.