We named our new home Kor-Gursha, which means "Wild Hope" in our language. --- Rheegur - The Founding of Kor-Gursha

Kor-Gursha is an underground village on the distant world of Bur.
It is the home of a renegade group of Burun Ruuk and the starting point for all the quests on Bur.


To gain access to Bur and therefore this city, a character must first complete the upper or lower Bur Flagging quests (Asheron's Departure Lower for 1-79 or Asheron's Departure for 80+).
To find the portal, go as N as possible through Bur.


Completing a series of quests (Asheron's Departure, Saving Asheron, then Bur Recall) gives a recall spell that drops the caster at the western end of Kor-Gursha.

Creatures that are commonly found in the area surrounding Kor-Gursha. 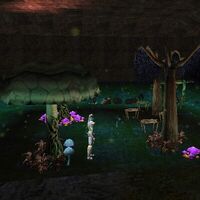 Kor-Gursha: First room with the Golem 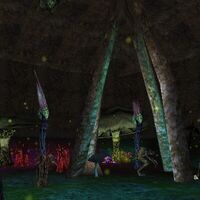 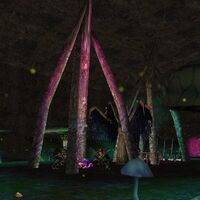 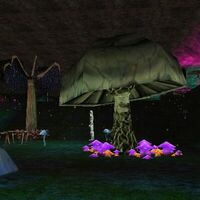 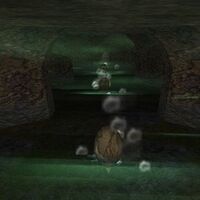 Kor-Gursha: Breeding Grounds?
Add a photo to this gallery
Retrieved from "https://asheron.fandom.com/wiki/Kor-Gursha?oldid=454765"
Community content is available under CC-BY-SA unless otherwise noted.