Introduced during the Ancient Powers event, Mana Forges are one of the locations where you can get large amounts of tier 7 loot with "Luck" (higher quality items from that tier).

Keys can be obtained by hunting Shattered Mana Forge Keys and repairing them using Lockpick skill or as a reward from a number of different quests and tasks (see below).

The pristine shards were originally available as Trophies from creatures that drop tier 7 loot, but they were removed from creature drops in the Balance of Power event.

How to Obtain Keys 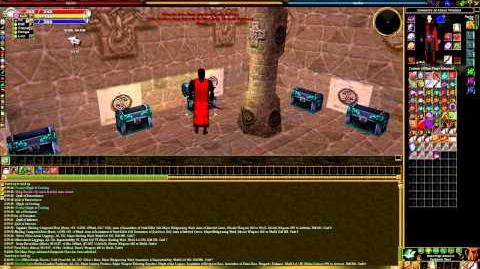