This quest allows you to begin earning luminance points from various higher level creatures and quests. Luminance is a critical game mechanic in advancing a character in Asheron's Call. This quest is therefore essential for character progression beyond level 200. 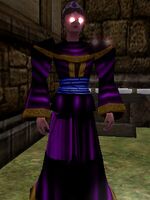 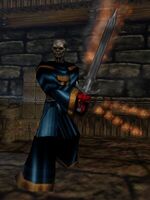 Luminance UI Addition
Add a photo to this gallery

Retrieved from "https://asheron.fandom.com/wiki/Nalicana%27s_Test?oldid=451814"
Community content is available under CC-BY-SA unless otherwise noted.