This isle played a part in the Should the Stars Fall Live Event when the Shadow Governess appeared there yielding one part of the Silver Key that would open the way to the Shard of the Herald.

Technically part of the Vesayen Isles, the Shadow Governess' Isle isn't reachable by normal means. It was only accessible via a level 1-25 restricted portal cast by Shadow Children during the Herald event and then mistakenly up until the Spring's Sorrows event when it was patched out.

"It's secretly named after Savo, a volcanic cinder cone off the northwest coast of Guadalcanal that several major sea battles were fought around in WWII." [1] 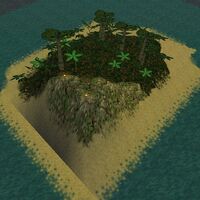 Looking down on Savao Island 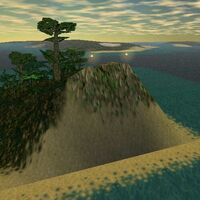 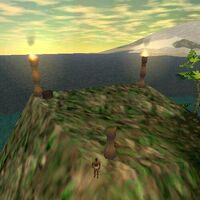 Location where the Shadow Governess was once found.

Recreation of Shadow Governess and Shadow Children on Island. 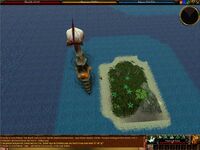 Savao Island Shadow Spire
Add a photo to this gallery

Retrieved from "https://asheron.fandom.com/wiki/Savao_Island?oldid=459998"
Community content is available under CC-BY-SA unless otherwise noted.