Titles are rewarded on starting the quest and vary depending on who you have helped in the past and how many times (shown in brackets). 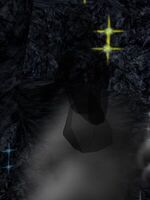 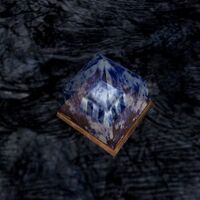 Attunement Crystal
Add a photo to this gallery

Retrieved from "https://asheron.fandom.com/wiki/Stop_the_Rebuilding?oldid=406603"
Community content is available under CC-BY-SA unless otherwise noted.