Traitor's Island is one of the Halaetan Isles and lies north of Corcosi Island and Lotila Island and west of the Vanguard Isle. The home base town of the Viamontian rebel faction, Silyun, can be found on the center of the island at 81.3N, 70.1W.

Traitor's Island is a high area aimed at those above level 60+. 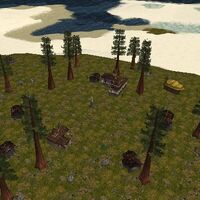 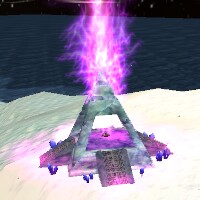 Halaetan Node Pyramid
Add a photo to this gallery
Retrieved from "https://asheron.fandom.com/wiki/Traitor%27s_Island?oldid=286731"
Community content is available under CC-BY-SA unless otherwise noted.