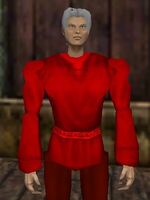 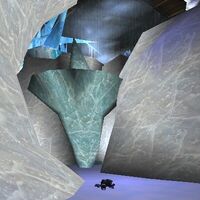 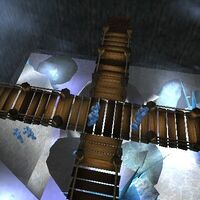 Central Room from above 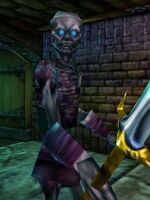 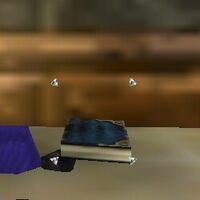 Sir Daeglan
Add a photo to this gallery

Halvor tells you, "My Brother, Wardley, has gone missing. He set out to survey the Frozen Valley."
Halvor tells you, "Last I heard he was setting up camp near 85.7N, 7.1W. Please, see if you can find him. I am very concerned."

Retrieved from "https://asheron.fandom.com/wiki/Wardley_and_the_Wights?oldid=456032"
Community content is available under CC-BY-SA unless otherwise noted.